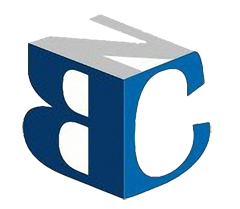 How is the market condition of nitro compound fertilizer 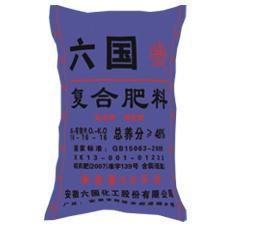 Yang Fuwang, head of the sales department at Tianji Group, believes that strong market demand is a direct driving force for the rapid development of nitro compound fertilizer in the past two years. Driven by demand, nitro compound fertilizers began to expand rapidly in the past two years. According to incomplete statistics, at the end of 2012, there were more than 20 nitro-ammonia companies with a certain scale and an annual production capacity of 6.58 million tons. There are more than 20 newly-built or proposed nitro-fertilizer companies with an additional capacity of nearly 10 million tons.